If you owe a debt to an insolvent company, don’t give up your money for loss 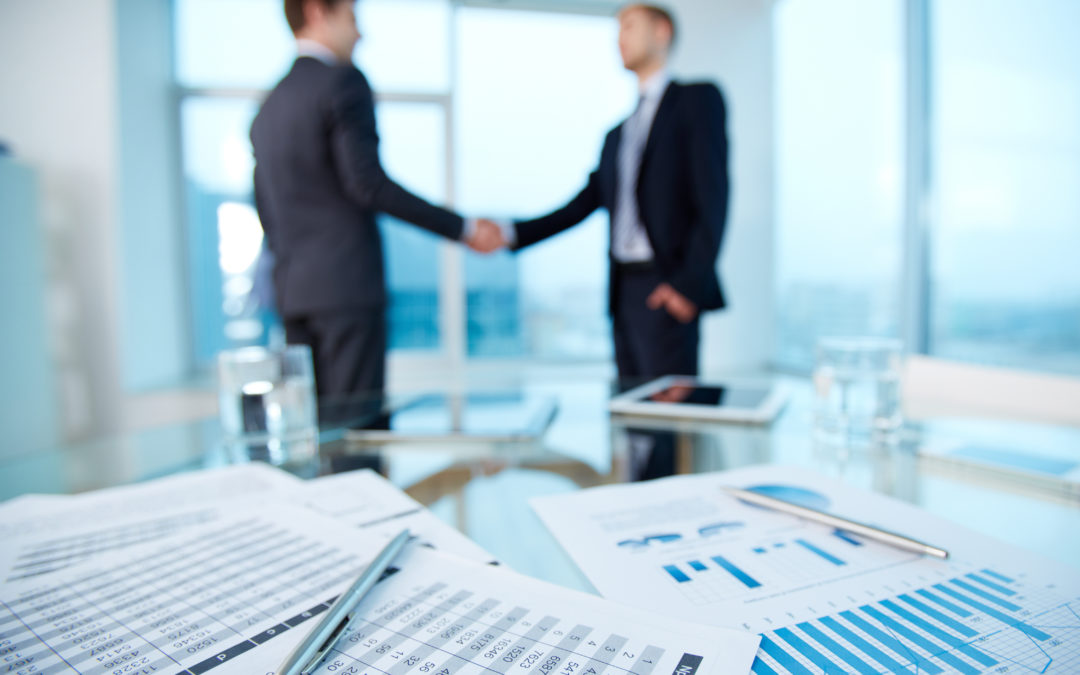 Who has not heard of “professional insolvents”? Who doesn’t know of a case of people who have nothing in their name but who drive around in a high-end car and owe money to a lot of people? And those who run numerous empty companies with minimal social capital while leading a life of luxury? It is essential to have adequate legal advice when carrying out business or transactions of a certain size, this is the way to minimize as much as possible the risks involved in certain debts. However, once the evil is done, once the debt is done, and once we realize that the debt is owed to a company that has no assets to answer for, should we redeem ourselves and desist from collecting our money? The answer from Zumaquero Abogados is a resounding no.

There are many ways to collect from an insolvent legal entity, here we explain some of them.

I am owed money by an insolvent company, but the administrator has incurred property liability, so he is liable with his own assets.

The rule states that “The directors shall be liable to the company, to the shareholders and to the company’s creditors for the damage they cause by acts or omissions contrary to the law or to the Articles of Association or by those carried out in breach of the duties inherent in the performance of their duties, provided that fraud or negligence has been committed.

Guilt shall be presumed, unless proved otherwise, when the act is contrary to law or the articles of association.

I am owed money by an insolvent company, but there is a professional insurance company obliged to answer.

These debts arise from professional negligence of some kind. There are certain guilds that have the obligation to register with Official Professional Associations in order to exercise their profession. The mere fact of belonging to this school can lead to professional insurance coverage.

Therefore, even if the debtor company is insolvent, it will be necessary to analyze whether the action that has generated the professional negligence has been carried out by a collegiate professional and, therefore, whether he and his insurance company should be liable.

I am owed money by an insolvent company, but this is a mere screen and the assets are hidden in other companies.

There is a beautiful juridical figure, of Anglo-Saxon origin, called “the doctrine of the lifting of the veil”. It is used when companies are used in a fradulent manner to commit abuses, such as, for example, not dealing with debts that have been contracted.

In this case, the judge can bypass the network of companies, and check that there are behind them all, so that you can check who benefits, who is harmed and if the action has been carried out with fraud.

I am owed money by an insolvent company, this is a developer who received amounts on account for the construction of my house.

The law establishes that a developer who is entrusted with the construction of a house must insure the amounts that are delivered on account by insurance or bank guarantee, in addition, these amounts must be paid into a special account, intended for that construction.

Unfortunately, this has not always been met, and many times, amounts have been delivered for the construction of a home that have not been secured, the company has not fulfilled the contract and the buyer has never seen his money back.

However, for some years now we have had a jurisprudential doctrine that establishes that if the bank to which the amounts were paid into a special account did not grant the mandatory guarantee, it must be held responsible and return the corresponding amounts.

Find out more or adjust your settings.

This website uses cookies so that we can provide you with the best user experience possible. Cookie information is stored in your browser and performs functions such as recognising you when you return to our website and helping our team to understand which sections of the website you find most interesting and useful.

Strictly Necessary Cookie should be enabled at all times so that we can save your preferences for cookie settings.

If you disable this cookie, we will not be able to save your preferences. This means that every time you visit this website you will need to enable or disable cookies again.